The origins of the Holy Name Society can be traced to the 13th century when Pope Gregory X issued a papal bull on September 20, 1274 to a Dominican friar named John Garbella (now known as Blessed John of Vercelli) ordering him to preach on the sacred name of God as a counter to the Albigensian heresy (that doubted the divinity of Christ) that was ravaging parts of Europe.

The society was originally only found in parishes staffed by the Dominican order. In 1884, the first Holy Name Society in a parish not staffed by the Dominican order was chartered in Pittsburgh by Father Thomas Devlin. A native of Pittsburgh’s Lawerenceville neighborhood, Fr. Devlin was fascinated with the idea that men would dedicate themselves to God and his holy name. Fr. Devlin convinced the provincial of the Dominican Order to open the society to any Catholic man who wanted to join. From that time on Holy Name Societies spread to many parishes, especially in Western Pennsylvania. Holy Name gatherings in Pittsburgh from the 1930s until the 1960s drew enormous crowds (at the September 1950 Holy Name Rally held at Forbes Field nine tons of candles were used at that event that featured 3,000 altar boys, 150,000 Holy Namers from Western Pennsylvania, and a radio broadcast that reached more than 1 million people).

– Praise and glorify God by fidelity to prayer, especially by both private and public Holy Name devotions, and, as far as it can be done, bring others, particularly those committed to the member’s care, to know and honor the name of God.

– Recognize His divine authority and believe that all power on earth, civil and religious comes from Him, and respect and promise to obey all lawfully constituted authority.

– Proclaim love and obedience to the Pope, the Vicar of Christ on Earth.

– Believe all the sacred truths which the Holy Catholic Church believes and teaches and to educate himself and all those in his charge in these truths.

– Promise to strive for perfection by frequent reception of the sacraments, daily prayer, spiritual reading, acts of penance and mortification, and fraternal charity – “You must, therefore, be perfect, as your heavenly Father is perfect.” Mt 5:48.

– In honor of His Divine Name, avoid disrespect to the name of God, of Jesus, and of what is sacred and should abstain from all improper language, such as blasphemy, perjury profanity, cursing, obscene speech and indecency, and as far as prudence permits, induce others to refrain from such insults to God and immorality. – “Our Father who art in heaven, Hallowed be Thy name.” Mt 6:9

– Avoid any conduct that would be scandalous or cause or tempt others to ridicule or despise the Catholic faith or the Confraternity – lest it be true “The name of God is blasphemed among the Gentiles because of you.” Rom 2:24. 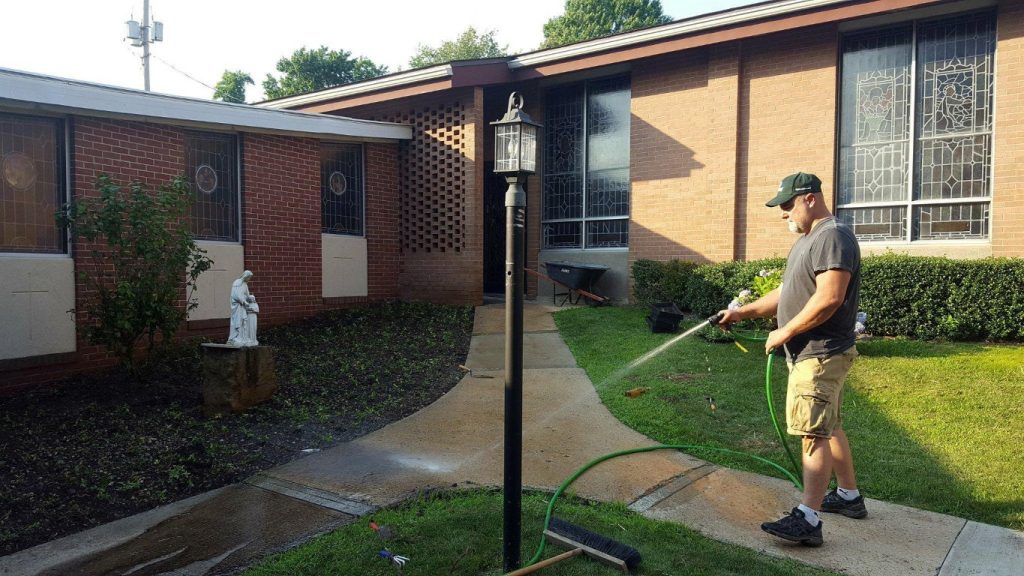 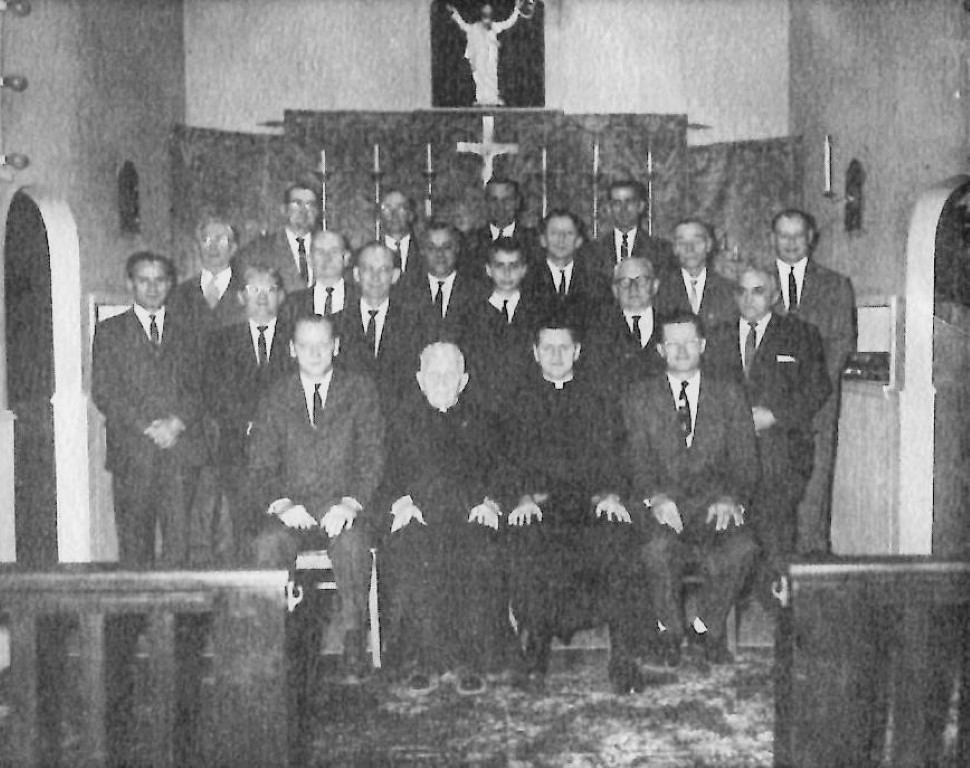 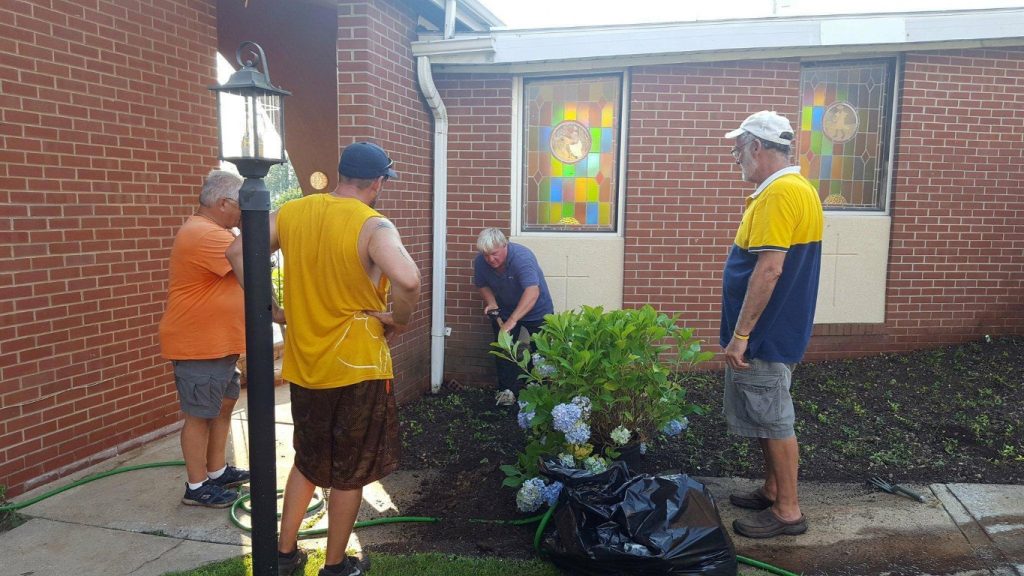 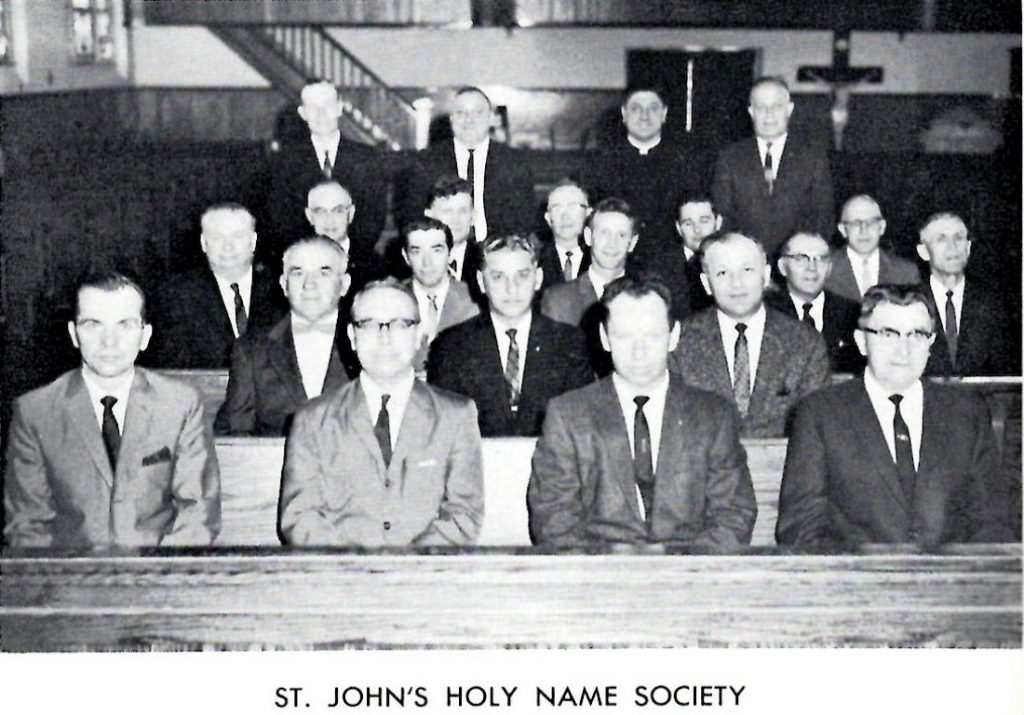